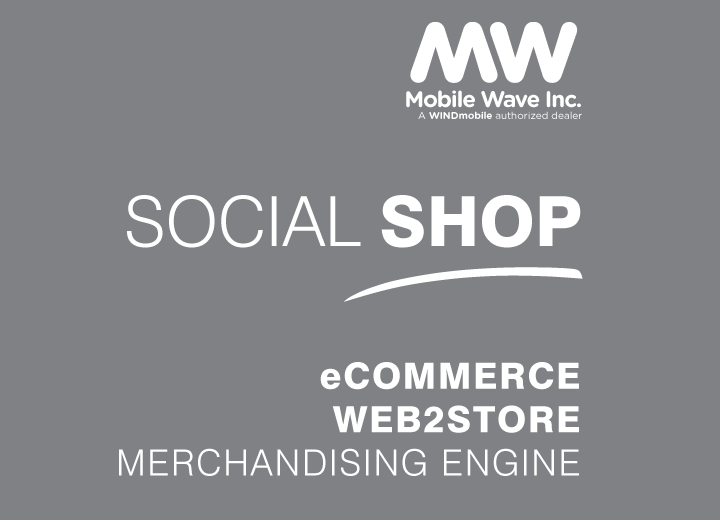 We overhauled MobileWave’s eCommerce and online shopping engine with a ground-up responsive “Online Presence” redesign. We approached the daunting shopping process for Wireless Services by implementing a goal-centric based learning experience. Upon visiting the site, the user is presented with several coverage goals, such as saving for family plans or purchasing new devices. They chose a destination tailored to the educational and product-related content that the user would encounter on subsequent visits to the site.

Choosing a goal on the Home Page defines the content and products the site will surface for the user. The site navigation is also affected by the user’s goal choice and will offer the following steps or additional content while the user researches their goal.

The user is presented with helpful articles about achieving their chosen online shopping goal, whether they are just starting their research or returning to learn more.

About Mobile Wave | A WindMobile Dealership

WindMobile was one of several new mobile carriers launched in Canada in 2008 after a government initiative to encourage competition in the wireless sector alongside Mobilicity and Public Mobile. Wind Mobile announced on August 13 that they had reached “the 100,000 marks in terms of new wireless subscribers” in early July. Orascom’s third-quarter financial report, released in November 2010, listed Wind’s subscriber base as 139,681. Mr. Hanna assisted in launching the first 17 dealership flag stores in Ontario by January 2011. He also pioneered the first dealership eCommerce Solutions “Web2Store Strategy” for the Telecommunication industry. 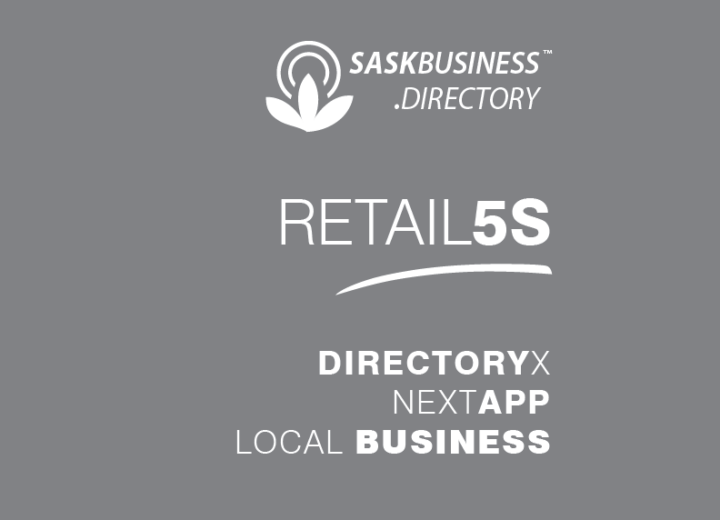 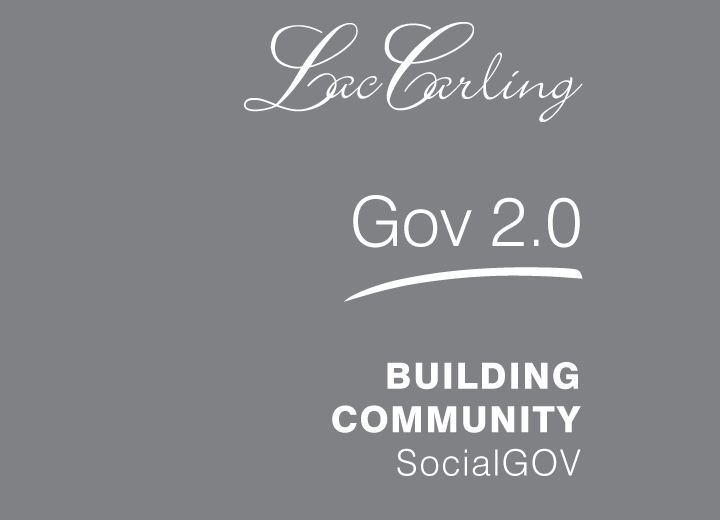 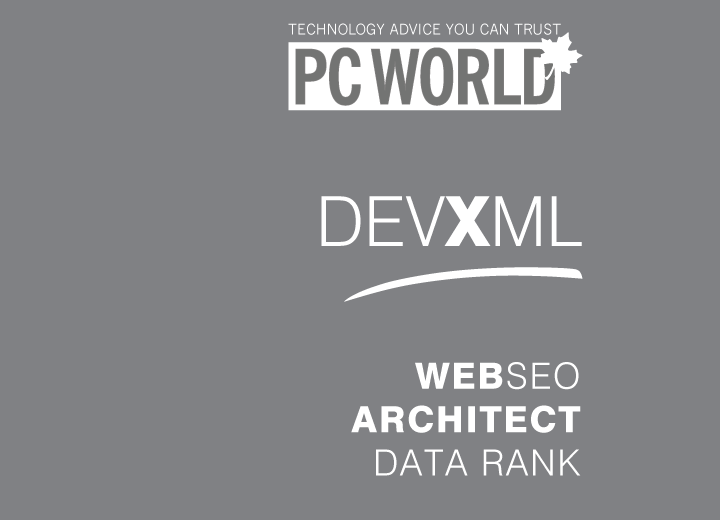